Escape the Blackblades and uncover the mystery of your ancestry. "Serania - Path of the Scion" is a fast-paced, choice-based role playing text adventure, set in a Nordic style medieval fantasy world.

The king's feared Blackblades are suddenly hunting you. But why? You are just a simple villager. Escape and uncover the dramatic events surrounding your ancestry. Find friends and fight foes. Discover forgotten places, work undercover in the town, go on side-missions and gradually solve the mystery.

The game introduces a new flavor to text-based games by using a progressive flow and deep choice structures to create an easy to read, intuitive and engaging game.

Once upon a time, Peter Ravnholt, the solo indie developer behind this game, went through some life-changing events and decided to do something crazy:

Combining his talents and spending all spare time for a couple of years designing, writing, programming and composing to create a mobile game in the relatively small text-based niche.

Why? Quoting Peter: "Sometimes you just can let go of an idea. Text-based games do not have to be tedious to play. There is much innovation happening in this genre, and here is my take on how to get people immersed in reading and having fun. I feel that I'm just getting started here, and hope to bring more engaging, story-driven games to the players."

"Serania - Path of the Scion" was initially soft-released in Danish, only available in the Danish App Store. Being well received, it was decided to proceeded and create the enhanced, international version of the game that was released on February 4th, 2021. 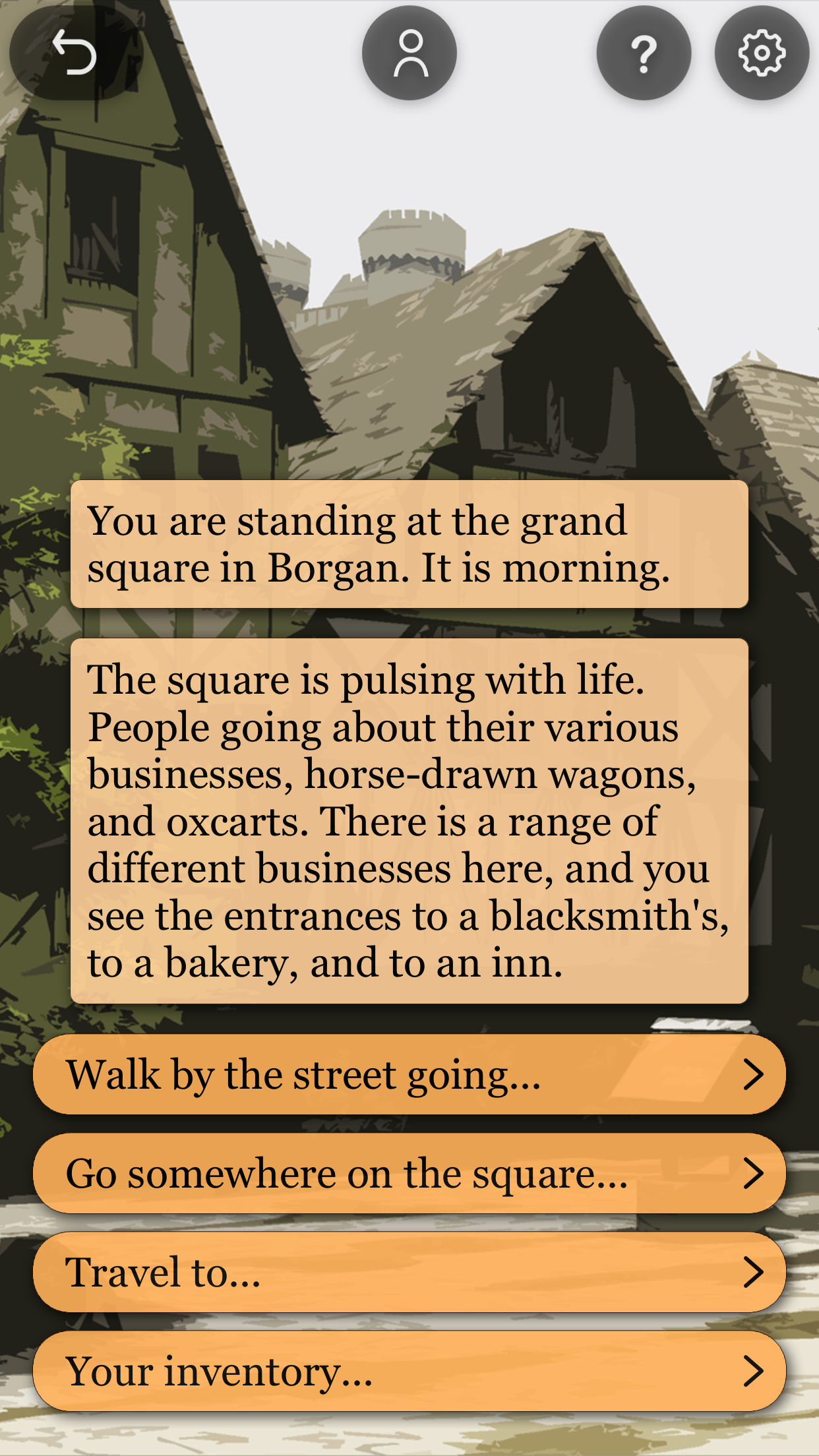 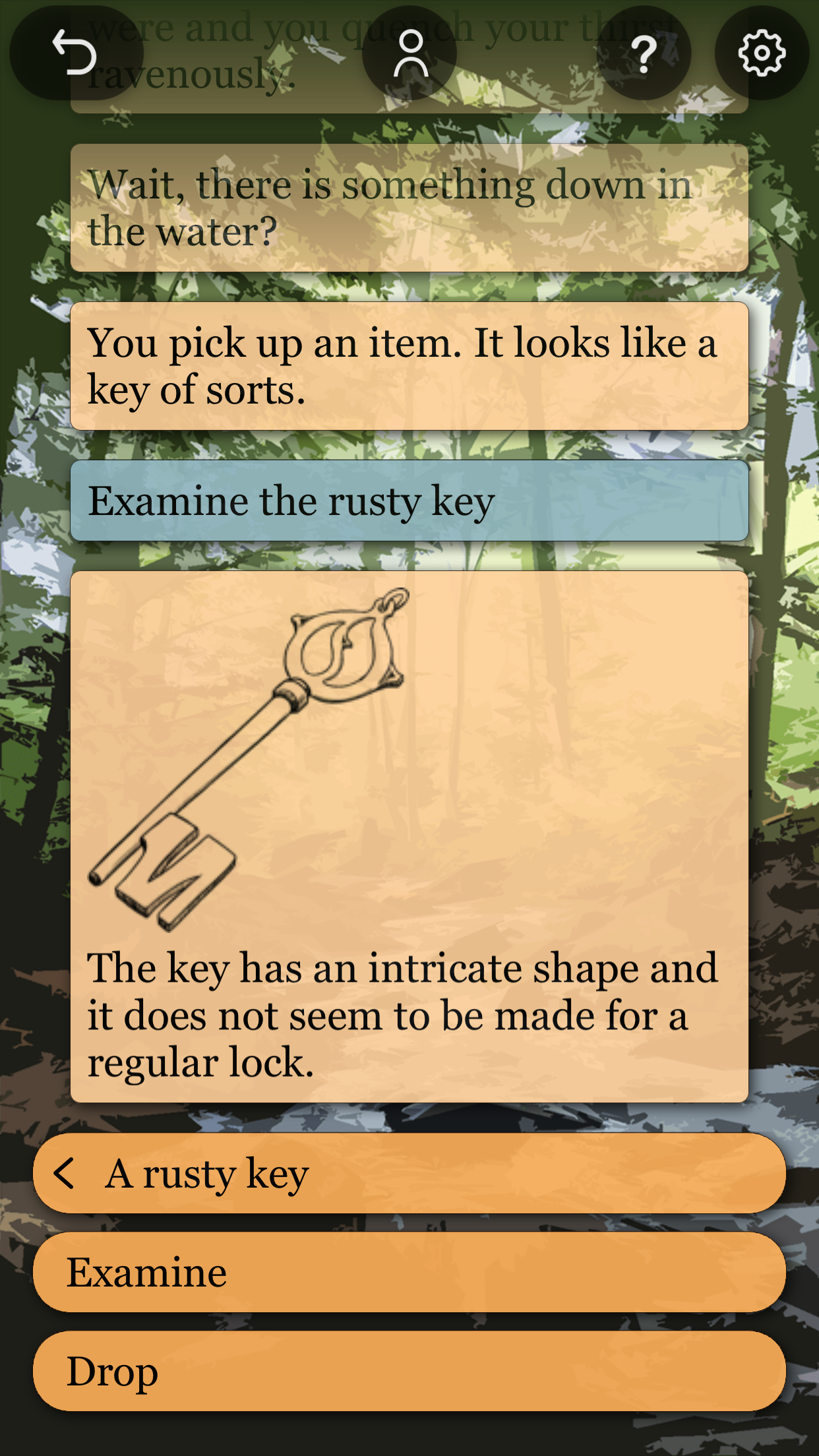 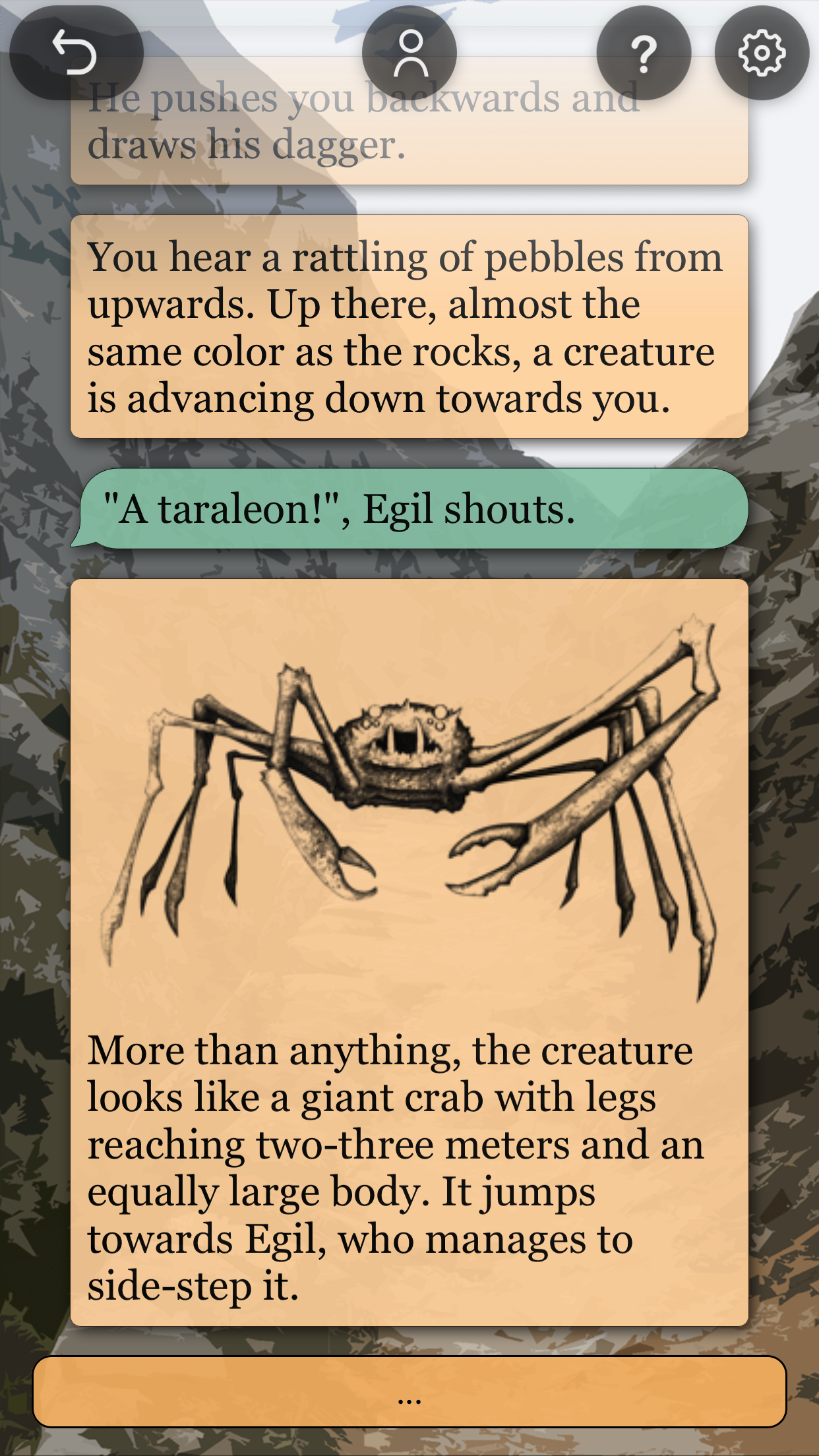 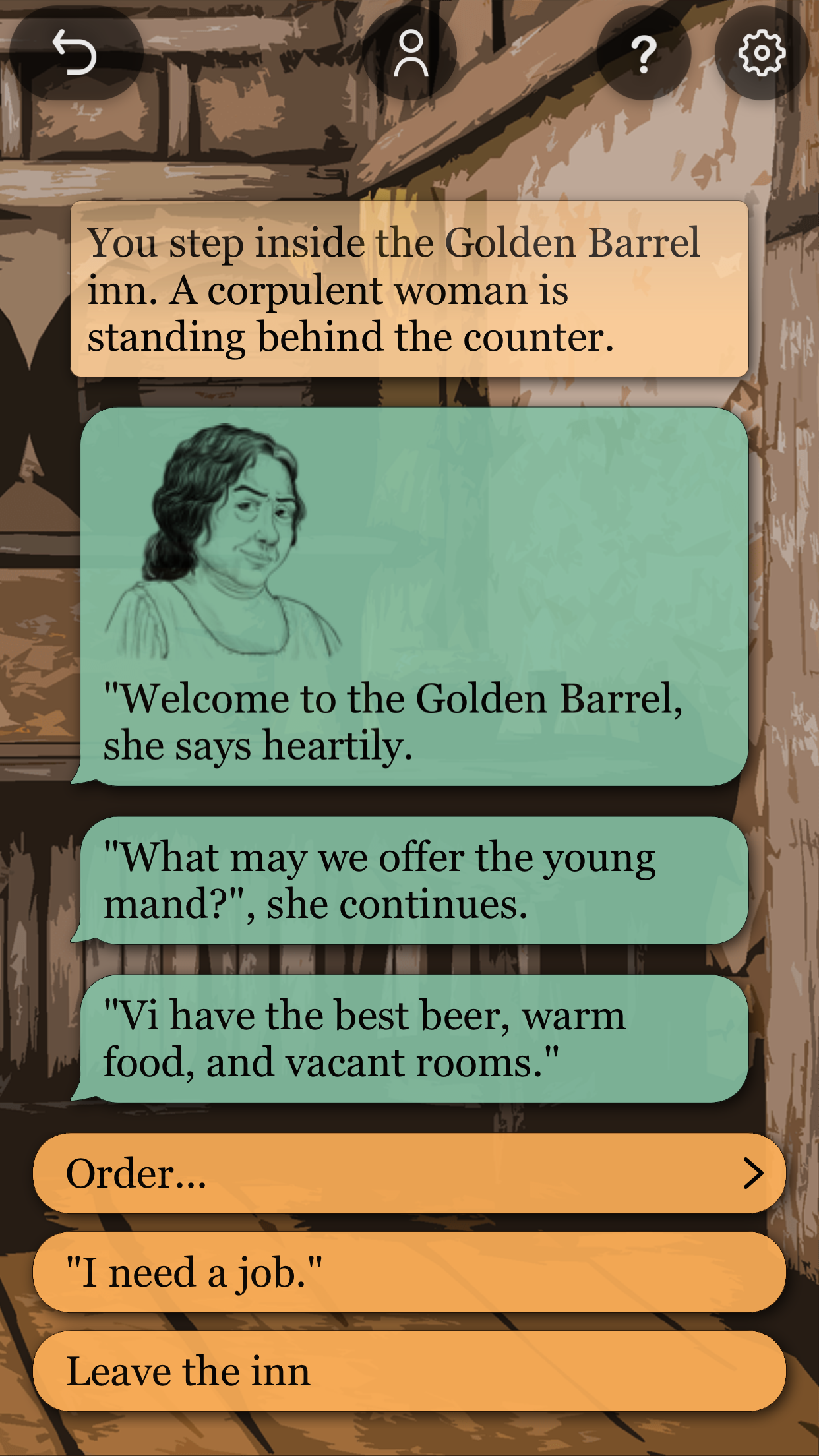 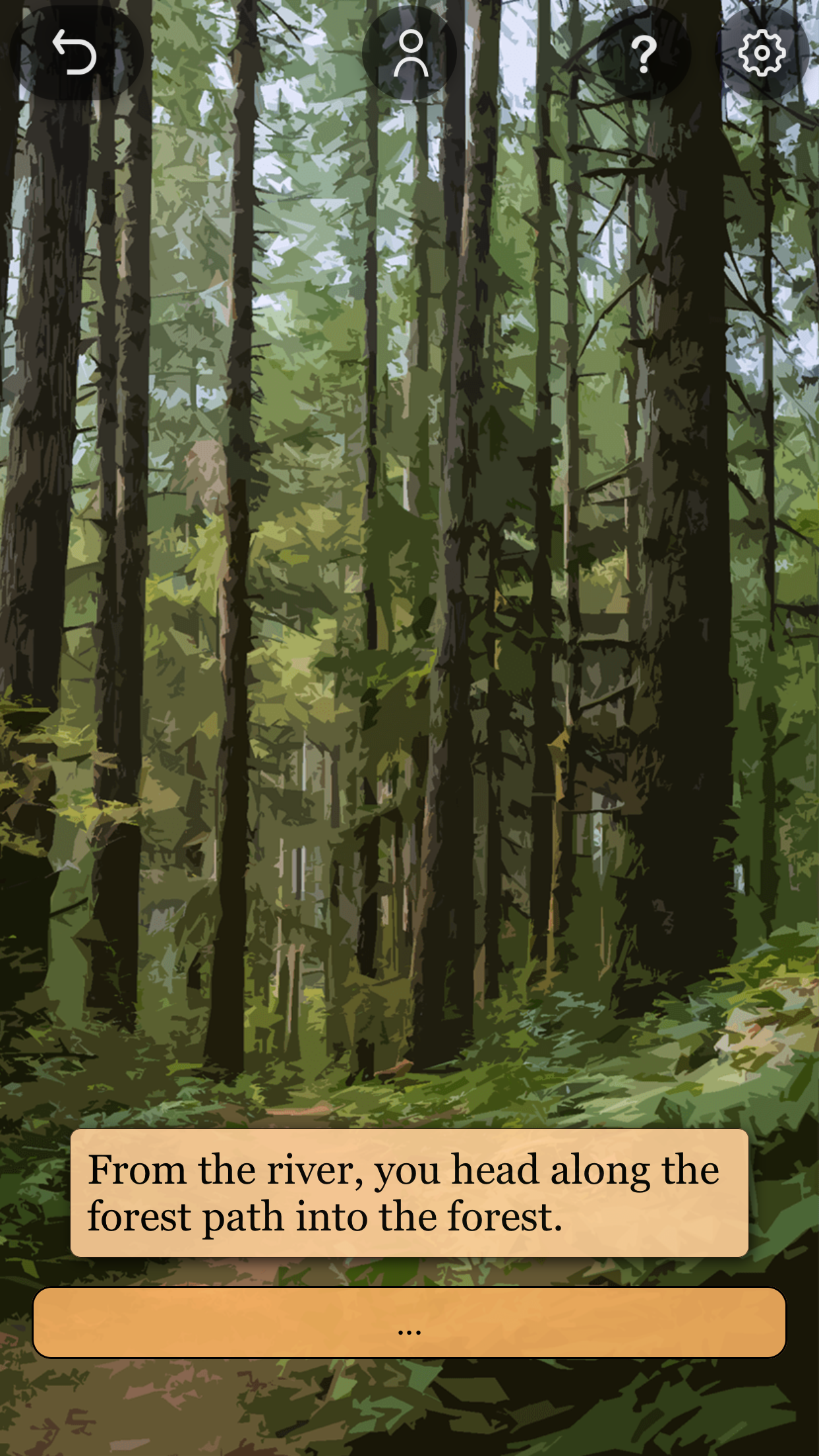 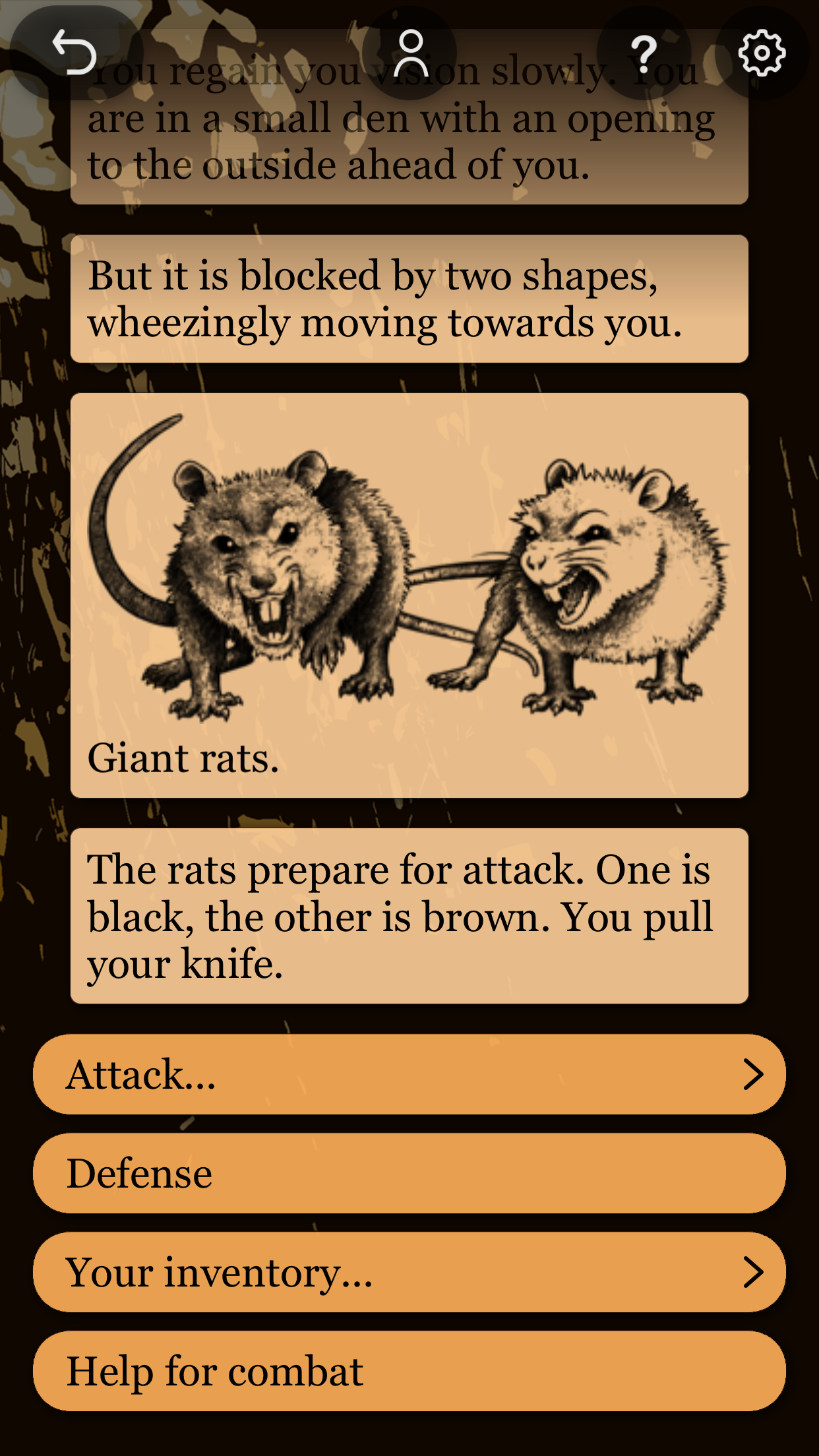 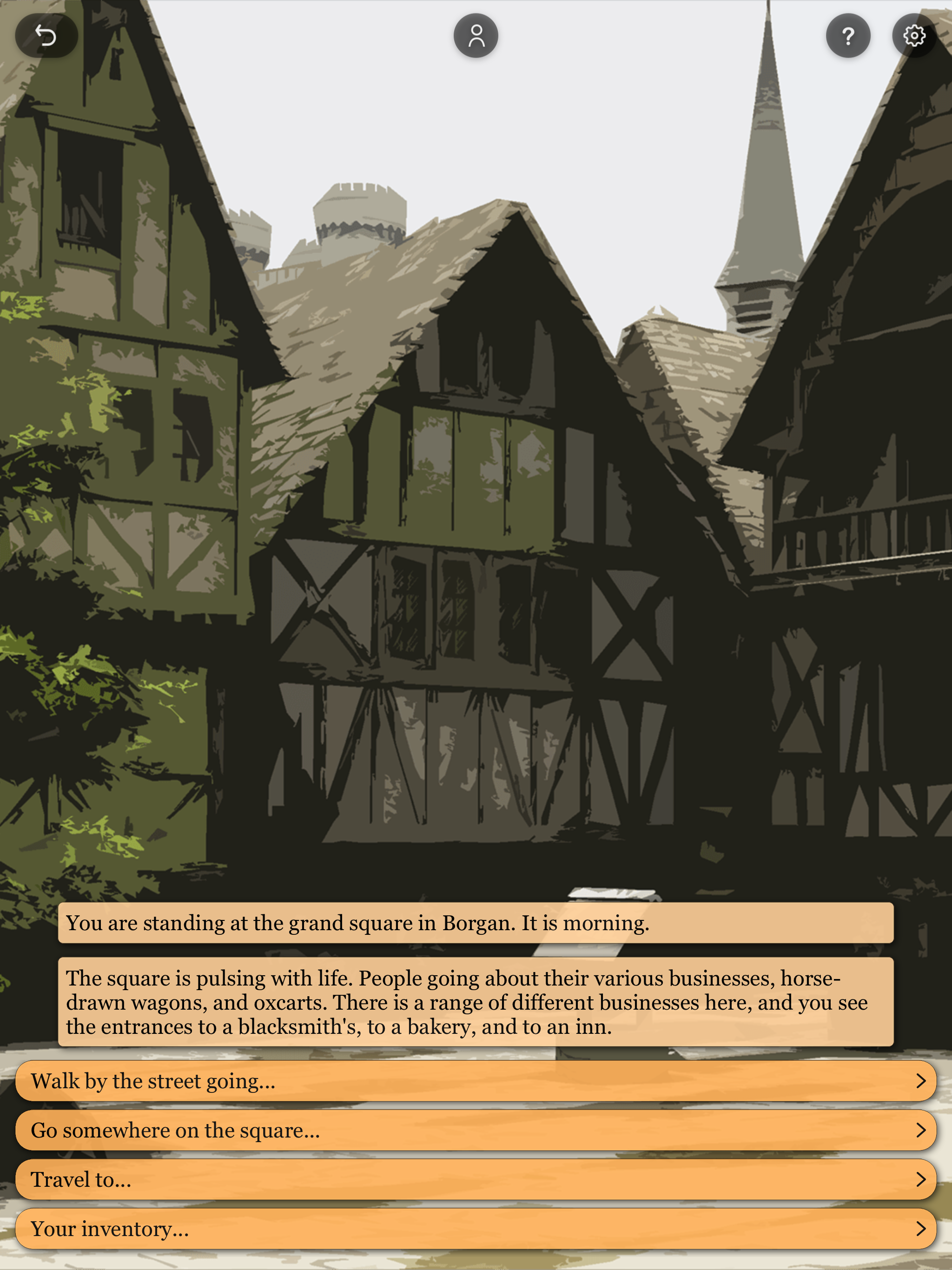 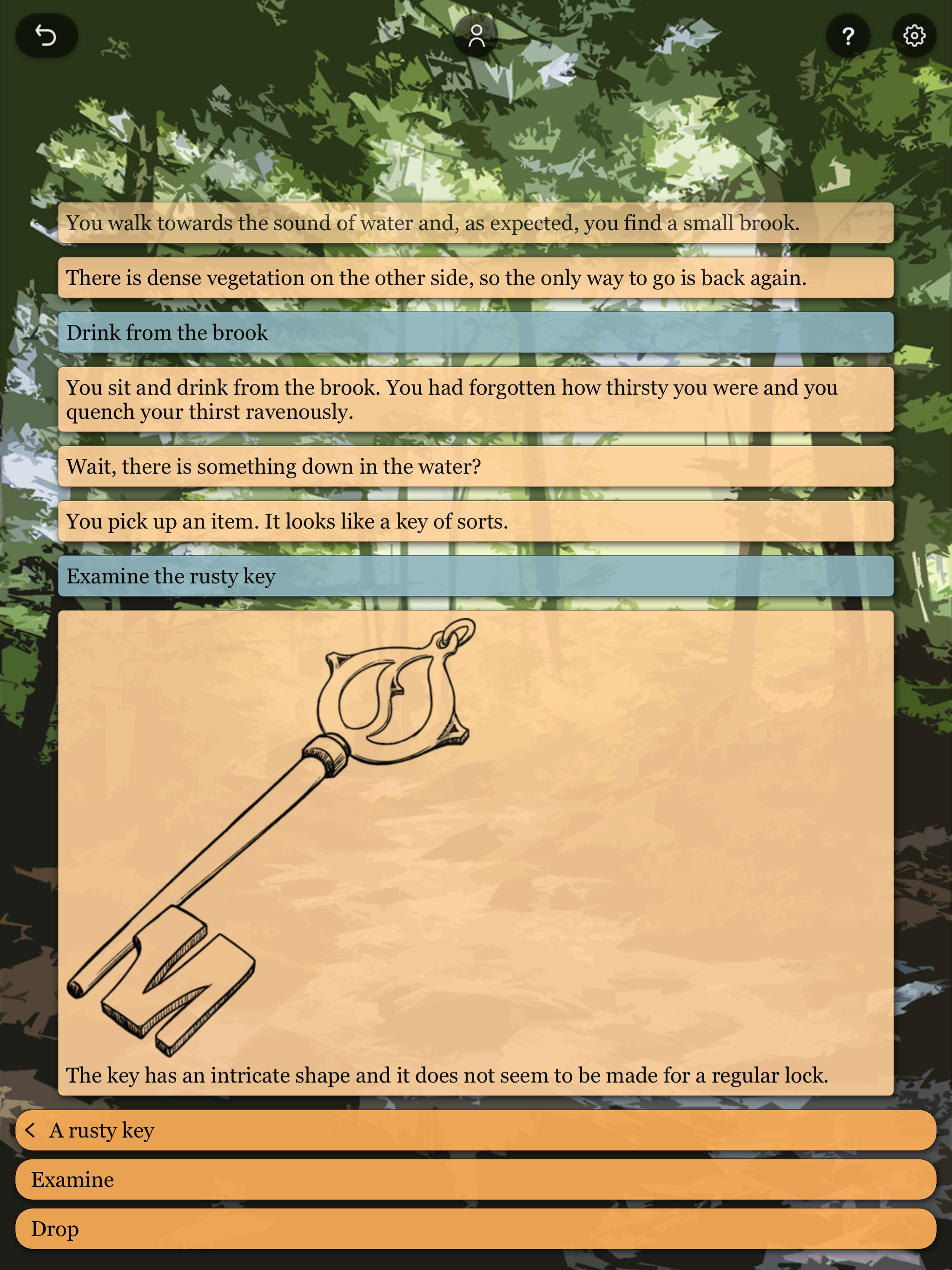 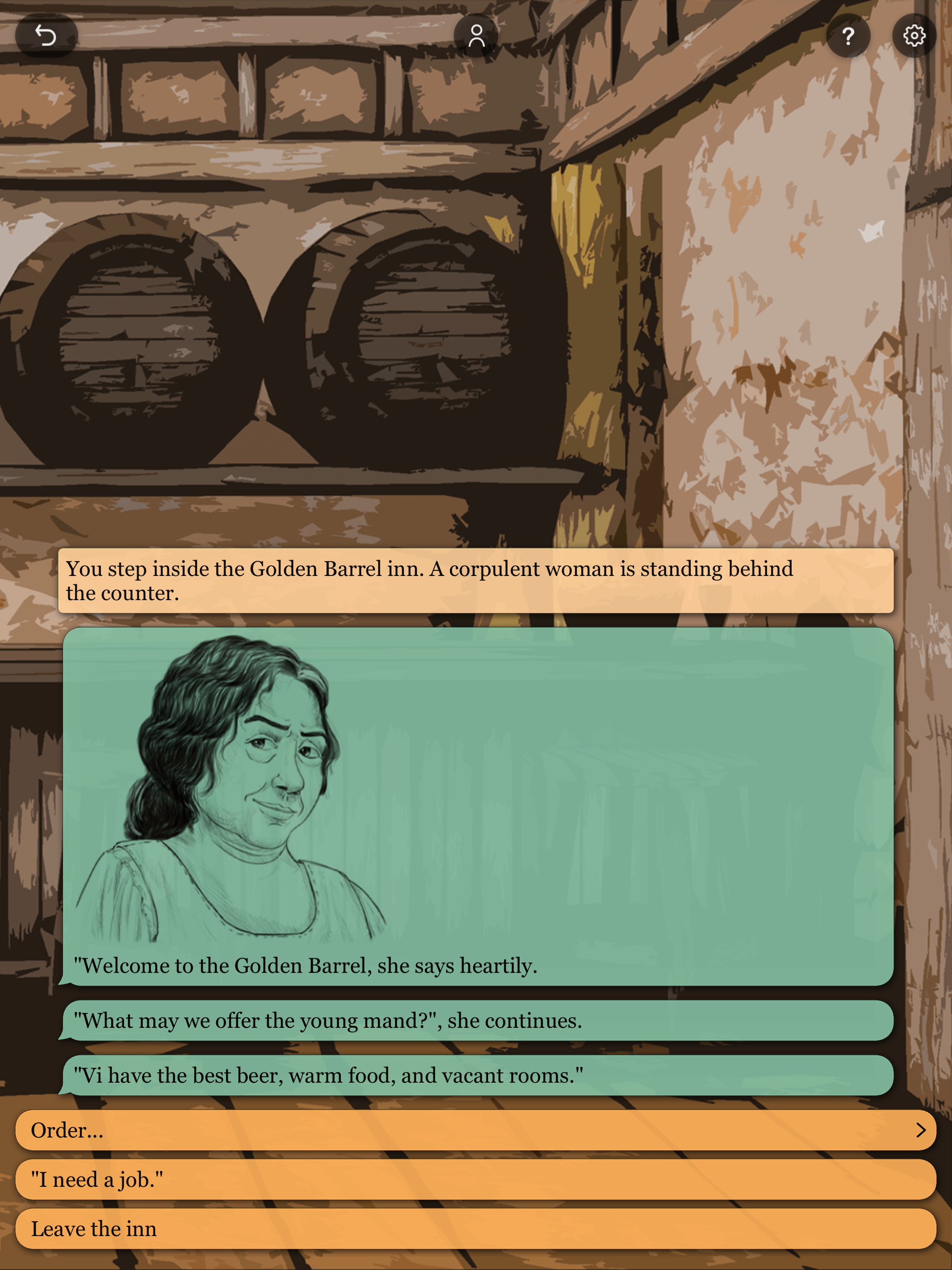 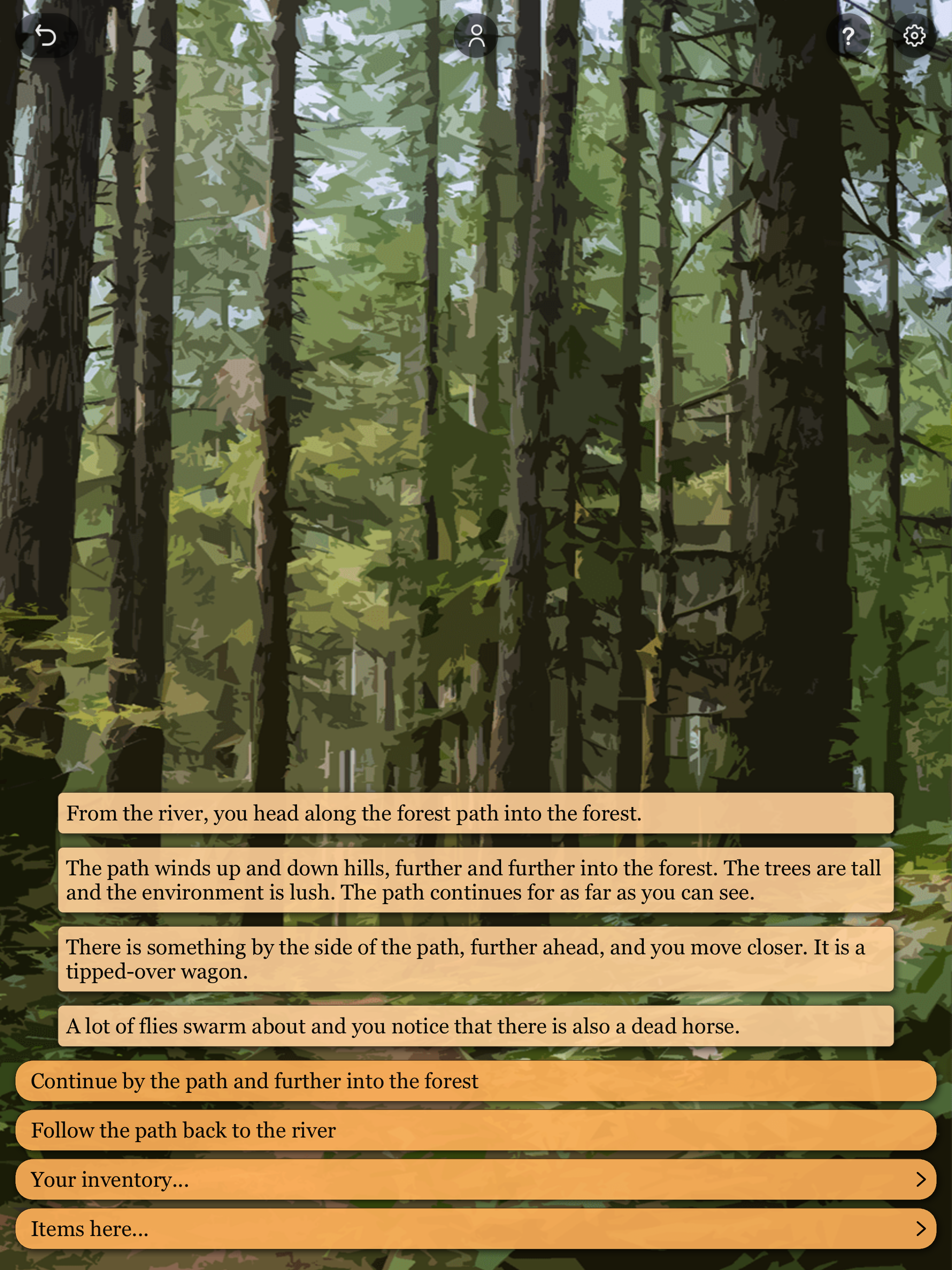 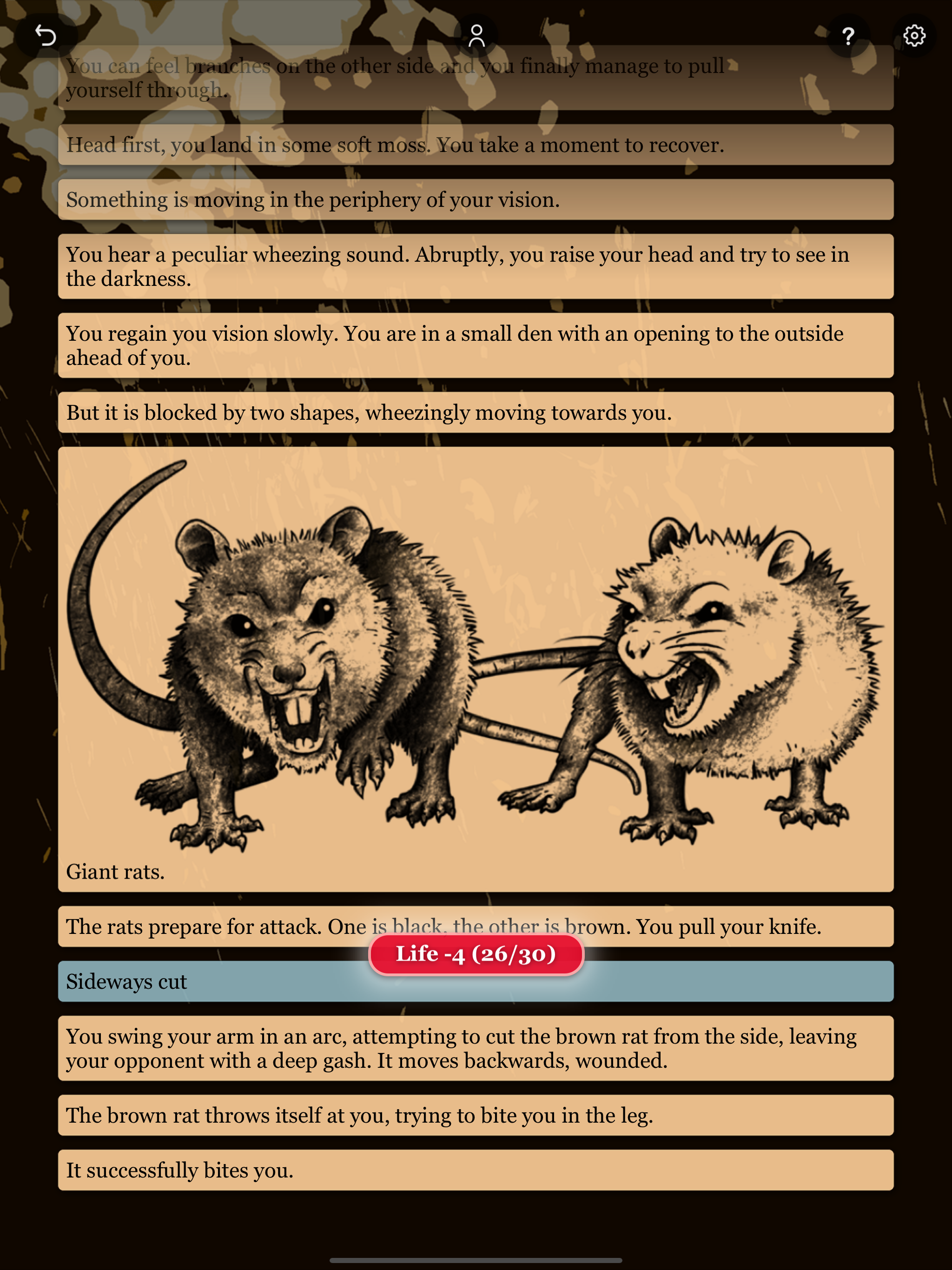 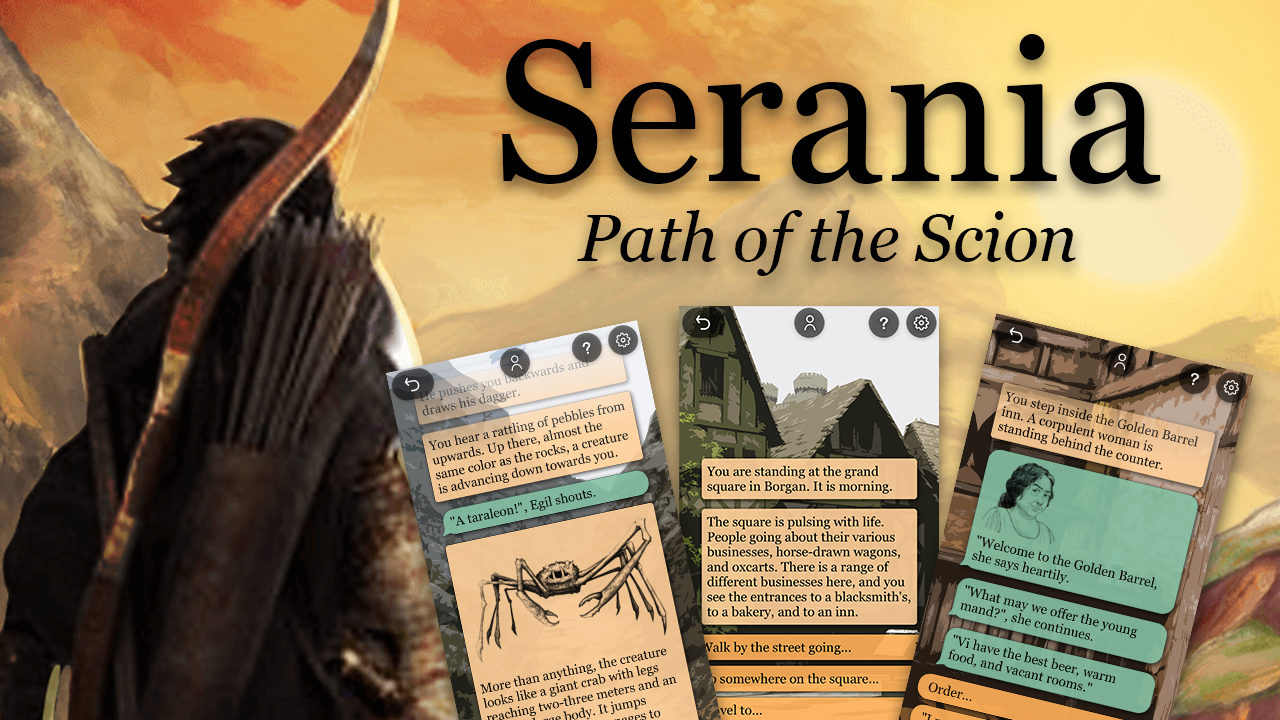 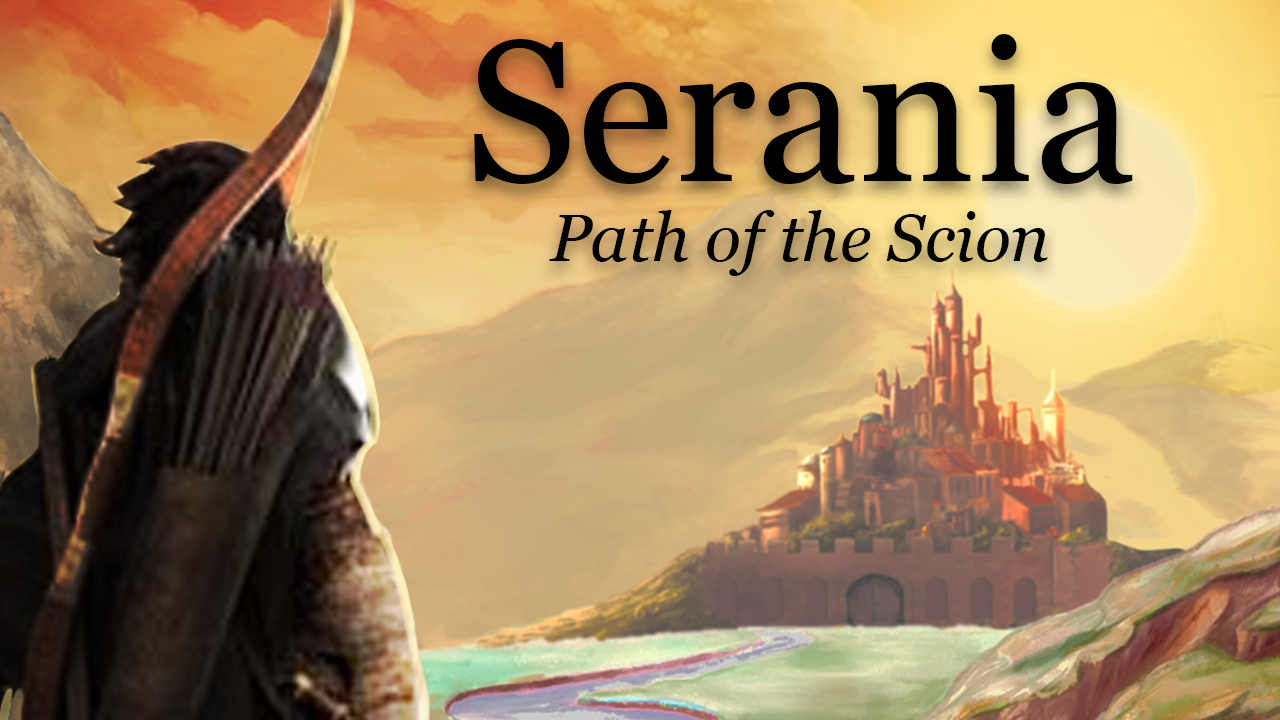 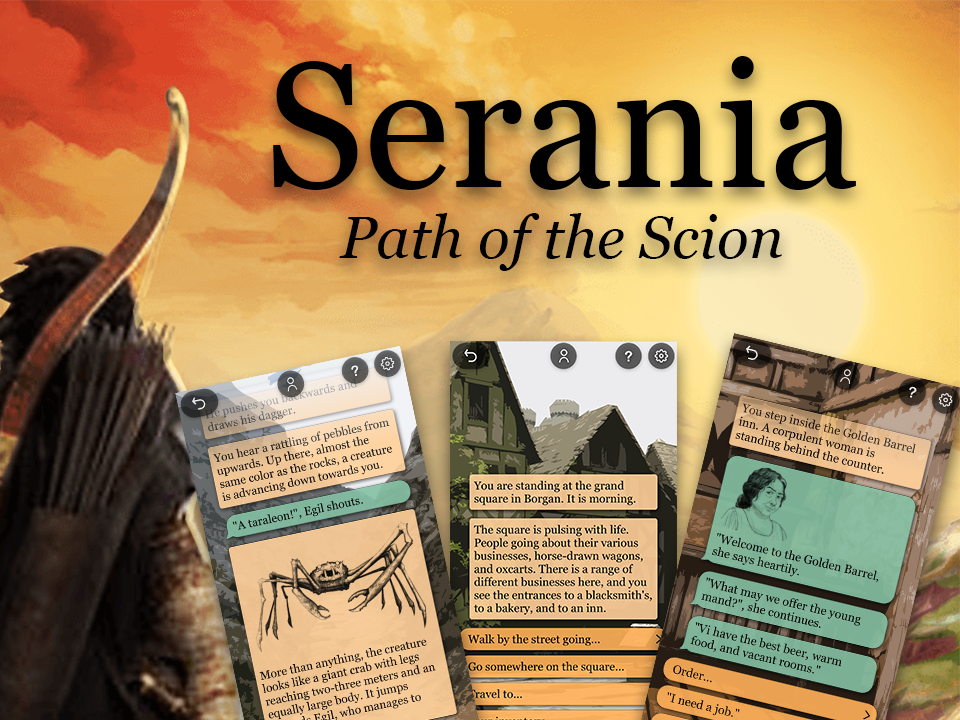 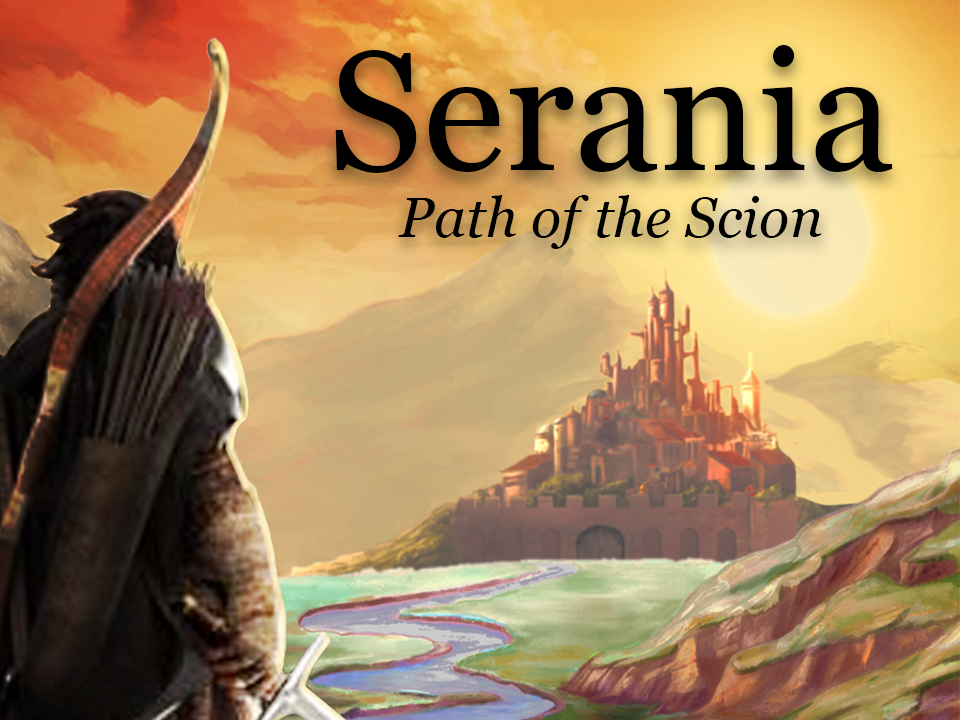 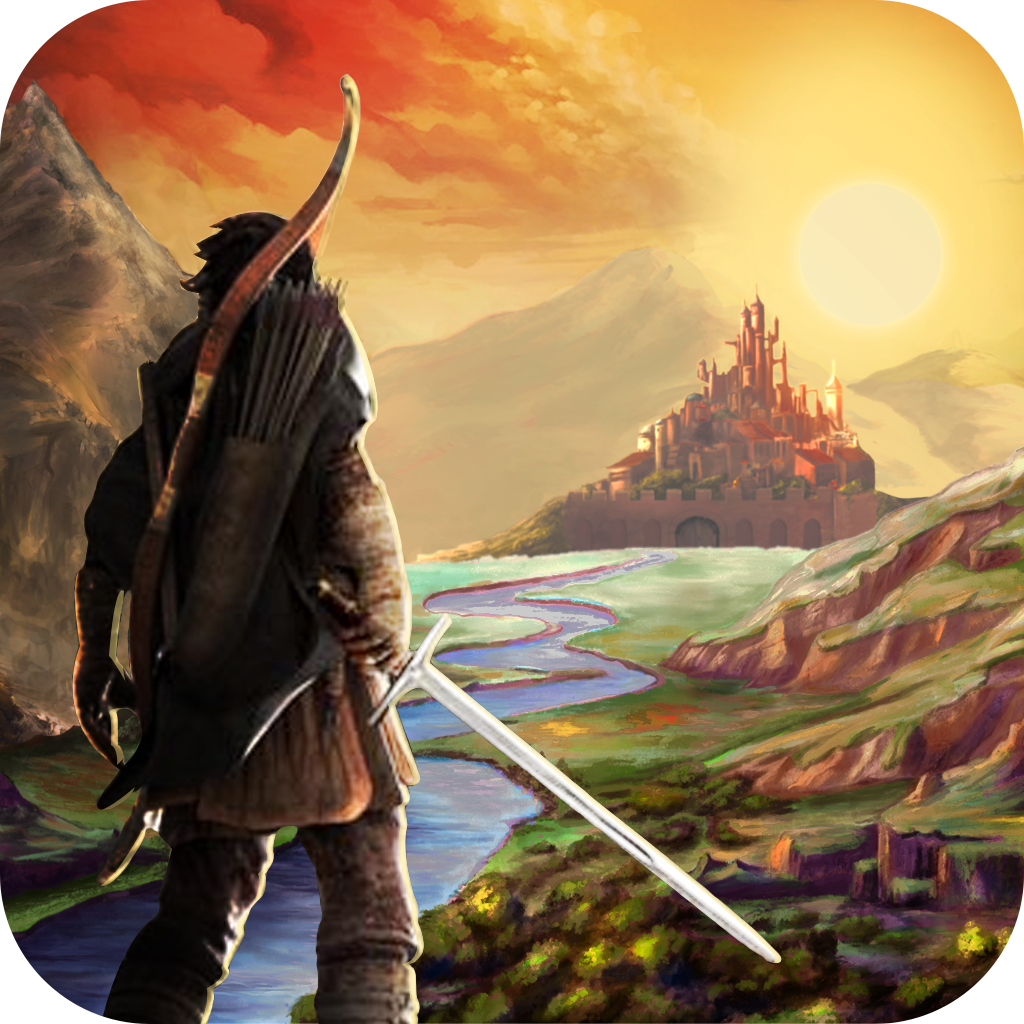 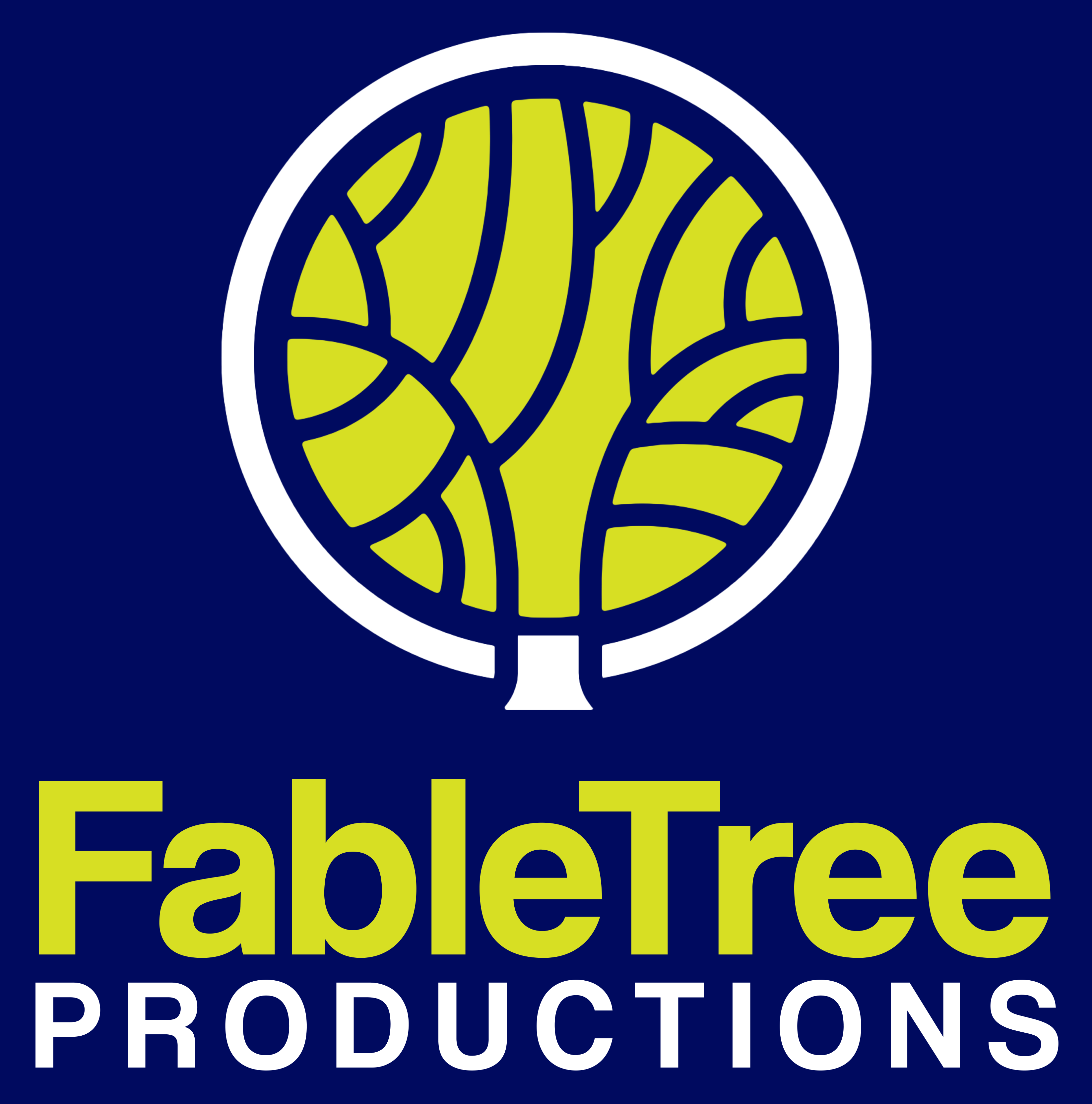